Children falling through the cracks

A 12 year old girl reports that her mother is starving her. Parenting classes won’t fix that but maternal home visiting programs will. If we fund them. 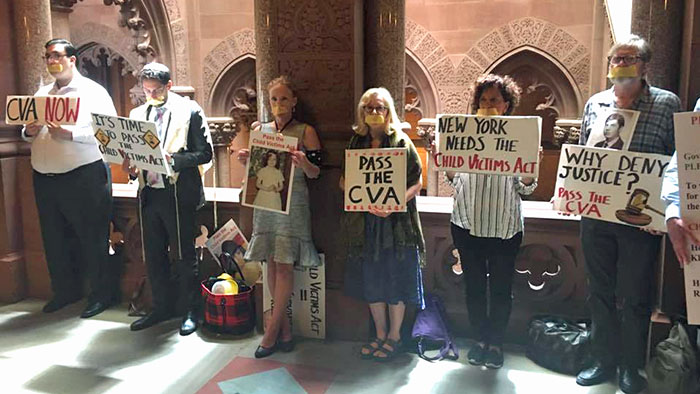 We love to write bills that punish cocaine-addicted mothers, but we don’t like to help them. Should we punish bad mothers? Bill Cosby joked about being abused as a child, and the punchline was “look how well I turned out”. That argument deserves re-examination.

The Politics of Child Sexual Abuse It’s child sex abuse month.There are things about being a sex abuse survivor that most people don’t know, but everyone should learn. One mother’s story about a small boy, superman, punishment and bruises, tears, and a state that considers it acceptable to harm children. Would you believe a child who reported sexual abuse if the signs were there? Would you be suspicious? Would you know what to do? Discover the facts behind missing children and the scary stories that we hear. How do you protect your child? What if the abuser is a child. About 40% of child sexual abuse is committed by minors. Some are 17 years old. But some are very young children. 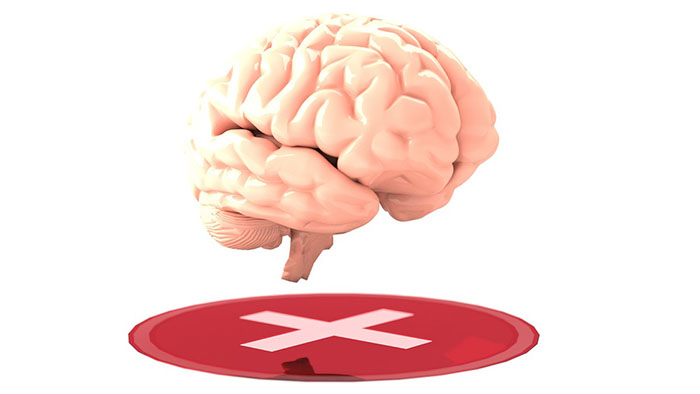 Our understanding of mental illness changed over the time, but it keeps going back to childhood experiences. The ACE study solidified that. 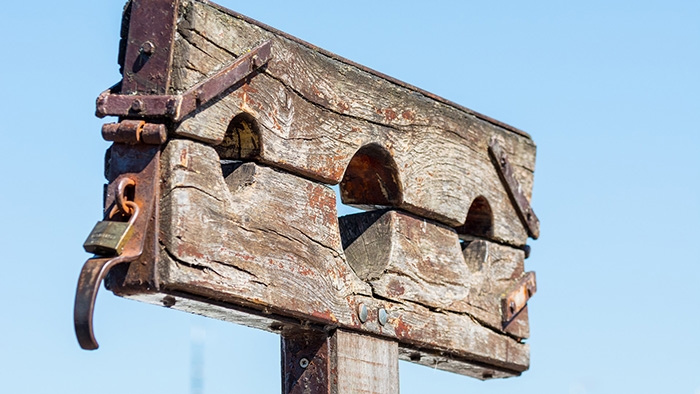 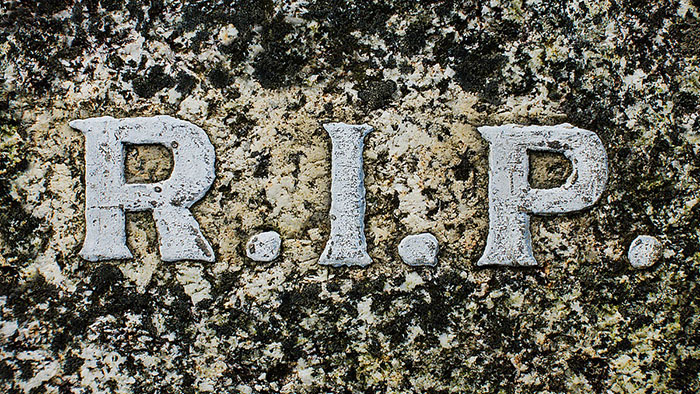 Nicole was being sexaully abused, or groomed for abuse, by the man charged with her murder, David Eisenhauer. RIP Nicole Madison Lovell Testimony in New York State calling for Maternal Home Visiting programs to be broadly available as a way of dramatically reducing abuse and neglect. Why are we poisoning children?

Michigan leaders made the decision to poison children, thus harming them for the rest of their lives. But politicians do that all the time.

A teacher was fired for sexual abuse

A teacher was fired for sexual abuse with students. No teacher should put students through sexual abuse. If one does, he or she should be fired Texas court victory for foster care children will not stem the tide of children needing care. Investment in Maternal Home Visiting programs will. Opioids: a tiny addict is born every 19 minutes. Maternal home visiting programs protect children better than foster care but we’re not using them. Outrage does not prevent child abuse Five Murdered Children. One Solution. And No One is Talking About It.

New York City is dealing with a rash of murdered children. In the midst of finger-pointing, no one is talking about the one real solution to the problem.

I know the whereabouts and habits of a dangerous sex offender, the one who abused me. And until we change the law, there’s nothing I can do about it. There has to be a better way. Using fear and deception to teach lessons isn’t the way to produce compassionate, wise adults.