Self Imposed Catch 22s – A Lasting Symptom of Narcissistic Abuse Break Free from the Shackles of Narcissistic Abuse

The Narcissist. You know him or her- they’re the arrogant, entitled, admiration-obsessed, power-tripping, envious, self-important person who is devoid of empathy and thinks they are better than (and takes advantage of) others in order to get what they want. If you were abused, chances are that much of this description sounds familiar when thinking of your abuser. Narcissists are, in fact, more likely to engage in intimate partner violence [1]. Of course, a person who is likely to engage in intimate partner violence may also engage in similar behavior with other relationships, like in the parent-child relationship, for example. Narcissistic Abuse, which affects about half of the U.S. population at 158 million people [2], can be characterized by various types of abuse along with lying, manipulating, threatening, gaslighting, isolating, neglecting, sabotaging, slandering, and competing and with their target.

One tactic that narcissistic abusers use to manipulate, devalue, and control their victims is called the “double message, double bind.” Think of this as a no-win, catch 22 with two contradictory options where you lose no matter which option you choose because it is in conflict with the other message.
My memoir Fullness describes several of many ways my father used the double message-double bind with me growing up:

– “‘A wise man knows himself to be a fool,’ [Dad said]. This was one of his favorite lines and was so classically Dad in its twisted logic: to imply it would be a sign of intelligence for me to admit that I was stupid, but at the same time granting him license to call me stupid because, after all, I had admitted so myself.”

– “At our fast food stops, Jake[, my brother] and I were reminded that we were to order one item off the dollar menu, and then I was made to feel guilty for ordering whatever I ordered. ‘You won’t lose any weight eating that,’ he’d gibe, even though I’d be given no other option.”

– “Although my dad was now five hundred miles away, he still wielded control over my life, most notably, his portion of my [college] tuition. He devised a budget whereby he, my mom, and I would each pay a third of my education…[However,] I was also inexplicably expected to not work and to focus on my studies [even though his income] disqualified me from receiving any financial aid [either].” 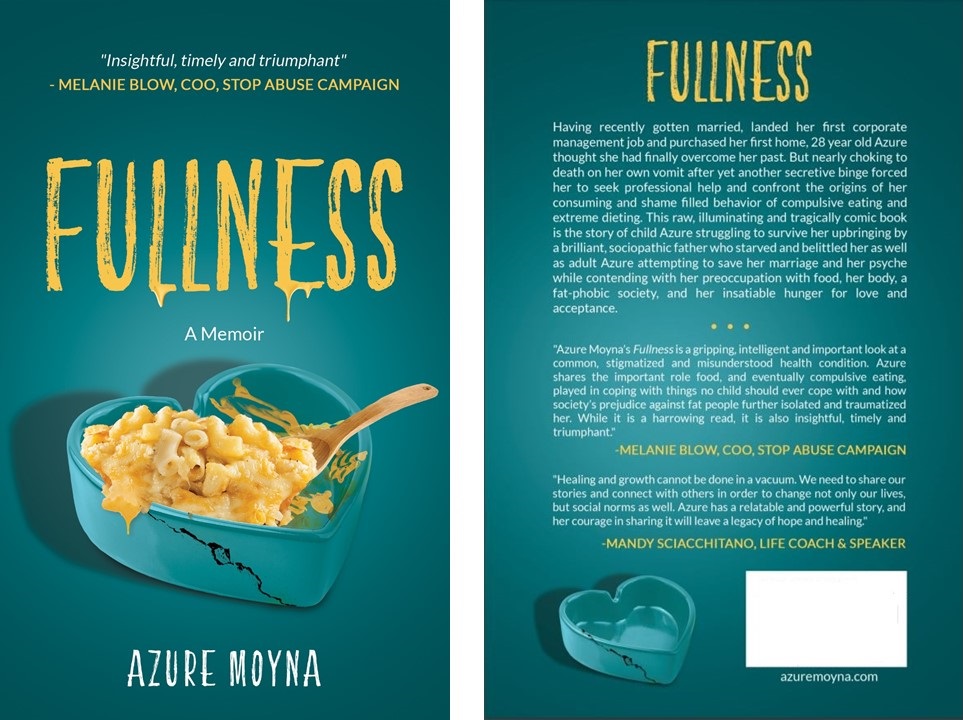 Available now on Kindle and in paperback

Examples of how this may look include in one’s life:

– I yearn to have a successful romantic relationship, but I can’t stand anyone getting too close to me.

What is the antidote to these pathological internal conflicts?

Wishing you the very best in your healing journey from narcissistic abuse.