Should Domestic Violence affect a father’s visitation rights? It should if Family Courts want to protect children from abuse and neglect. Why did Hank Aaron die now?

Hank Aaron died of natural causes when he was 86-years-old. A long life, longer than average life expectancy, but could he have lived longer? The best interests of the child

What is in the best interests of the child? Family Courts make these decisions all the time. How are they doing with children’s lives? The Science Behind Coercive Control and Adverse Outcomes During Pregnancy

In a two-part series with the ACECC Journal, we will discuss prenatal non-physical abuse and the long-term effects on children. Are there early warning signs of domestic violence? What early signs tell the difference between charisma and real character? Naysayers fail to understand how requiring the health and safety of children as first priority fundamentally changes the courts’ response. 5 tips for friends of survivors

Your friend has just told you that they have been sexually assaulted, abused, stalked or raped and you want to support them but you’re not sure what they need. Maybe it happened to them decades ago, in childhood, or maybe it was as recent as today. You want to help your friend in any way you can. Situations may vary, but here are 5 tips for friends of survivors. 10 signs of a toxic relationship Mickey Mantle told his fans, “Don’t be like me.”, hoping to change their lives away from the mistakes that were about to cost him his. As we recover from Coronavirus the Quincy Solution will help the economy, reduce domestic violence, and protect children in our family courts #custody Post-COVID call to action for childminders

Countless children are enduring hell at home with their abusers. Those who work with children will need to watch for signs of abuse when the kids return. Imagine what safe family courts would look like if family court administrators updated their practices and made the courts safe for children. Harvey Weinstein didn’t pin down all his victims, in fact, some of them willingly got in their car and went to meet him. Louise Godbold explains coercion. 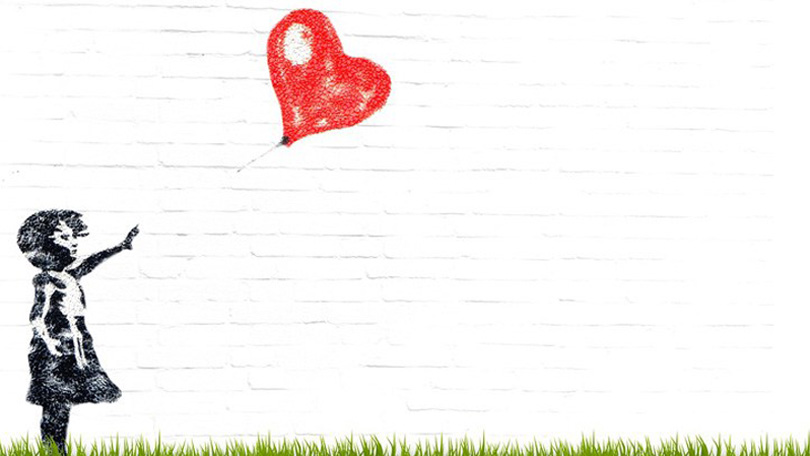 In the last 10 years, over 700 children involved in contested custody have been murdered usually by abusive fathers. Do women have the right to leave? If you are offended by criticism of people who minimize gendered crimes like domestic violence, rape and sexual assault, you’ll not appreciate this article! Sexism and racism is often subtle behavior, offensive words rather than physical assaults. Until we stop these behaviours we can’t stop mass killings. She’s crazy. That seems to be the song abusers, judges, psychologists and other experts sing in divorce and custody battles as they ignore the violence. Why are judges unaware of custody court crisis?

Why are judges unaware of the Custody Court Crisis when so many precious children are being harmed and even murdered. Are judges not listening? Why are custody courts such a mess? What constitutional issues do they raise? Who’s to blame when courts fails to protect the best interests of children? Evidence provided by Barry Goldstein to the CT hearing. Parental Alienation Syndrome is a debunked theory at the center of the Custody Court Crisis. How can we change toxic behavior?

If you’ve seen the Gillette commercial addressing toxic masculinity [below], chances are you have an opinion about it. The ad takes a new spin on the decades-old Gillette slogan, asking “Is this the best a man can get?” while showing news clips and dramatizations of...