Was your child harmed by a custody decision?

Was your child harmed by a custody decision? NY Governor is holding two hearings this month on Forensic Evaluators. Tell your story. A family court judge stepped in to protect a child saying only fools would be convinced by false evidence of alienation.

How to protect your children from sex offenders

Do you know how to protect your children from sex offenders? Cory Jewell Jensen talks about her work with sex offenders and what she knows I’m Melanie Blow. I’m a child sex abuse survivor, and I’ve always wanted to change the world. And now for children in New York State, and after 13 years of hard work with some of the most amazing people, we finally succeeded.  The Child Victims Act was signed into law... Pedophiles on YouTube: while parents are aghast, they don’t seem to realize that YouTube is only a symptom of a larger problem. New York passed the Child Victims Act making it a safer place for children, better for survivors of child sexual abuse and a worse place for sex offenders. Should a registered sex offender be granted the right to become a custodial parent? When should the rights of a biological parent be considered inferior to those of a non-parent? The President wouldn’t believe me. I didn’t disclose my abuse after it happened; I disclosed it when I was ready. So did most of his other victims. So what does that say about us? What’s in a name? Especially when it’s hers?

What’s going on with the Catholic church and child sexual abuse? More than outrage, money is needed to combat child abuse

Outrage alone doesn’t protect children. Money is needed to combat child abuse, but it never seems to be a budget priority. Why’s that?

Once I got tired of feeling that… The Long-term Effects of Bullying on Children

Bullying is related to, and similar to, child abuse in some surprising ways. Here’s what you need to know!

Hawaii is about to enact a discriminatory anti-equality bill

Hawaii is poised to pass a bill that will make life harder for rape victims across the state. 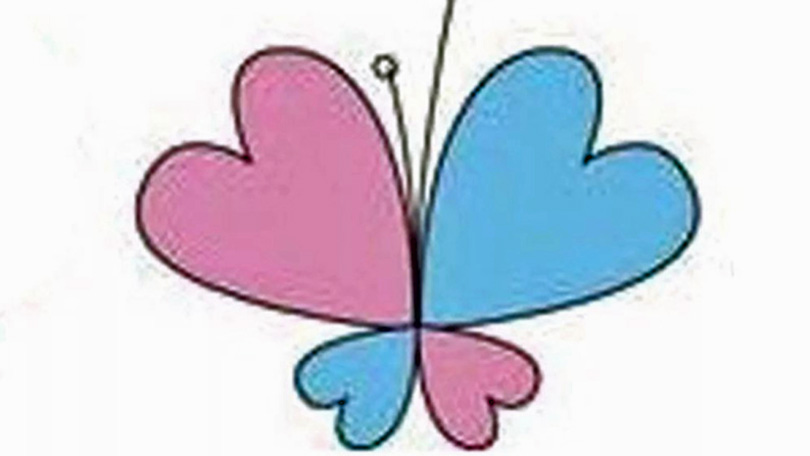 Everyone agrees that our family courts are broken. But one of the popular proposed remedies will endanger children. New York’s children deserve to be protected from trauma by home visiting programs like Healthy Families NY. Good for kids. Good for taxpayers. How family courts treat abuse and accusations of alienation

When custody courts deal with allegations of abuse and parental alienation they make dangerous decisions most of the time. Trauma is responsible for a lot of bad behavior. But it is not an excuse, particularly for gendered violence and abuse. This is an important distinction. Cardinal Law, who facilitated the sexual abuse of over a thousand children, is now dead. His legacy of intergenerational trauma isn’t.